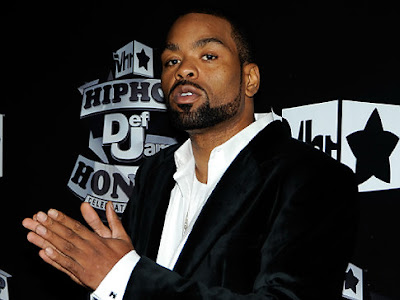 By Roman Wolfe
(newera7113.com) via allhiphop.com: Reality TV star Tila Tequila wasn't the only celebrity injured during the Insane Clown Posse's annual Gathering of the Juggalos on Sunday (August 15th). Wu-Tang Clan member Method Man and partner Redman performed during the concert. While they were on stage, an audience member threw a full can of beer at the stage, striking the rapper just below the eye.

Redman cursed out the crowd and encouraged Method Man to receive treatment, but the "Bring the Pain" rapper refused medical attention and stated: "Who threw that motherf**ker? My heart don't pump no Kool-Aid. Start the music we're continuing the show, let's f**k these motherf**kers up." In related news, Insane Clown Posse member Violent J. claimed he warned Tila Tequila of a rumor that she may be targeted prior to her performance.

"We paid her before the show and assured her that even if things got out of hand, she could keep the money if she had to leave the stage," Violent J. told TMZ.com. Tila Tequila, born Thien Thanh Thi Nguyen, is in the process of filing a lawsuit against the Insane Clown Posse and other organizers of the Gathering of the Juggalos.

And there will be no settlements, according to Violent J. "We're not gonna sit back and give her our money,” Violent J. stated.
Posted by AZIZ HASHIM on August 17, 2010 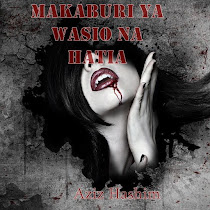 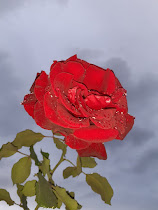 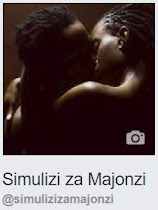 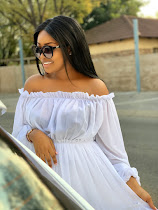 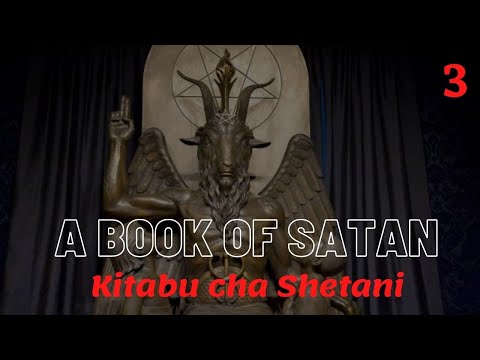